and the City of Doral present 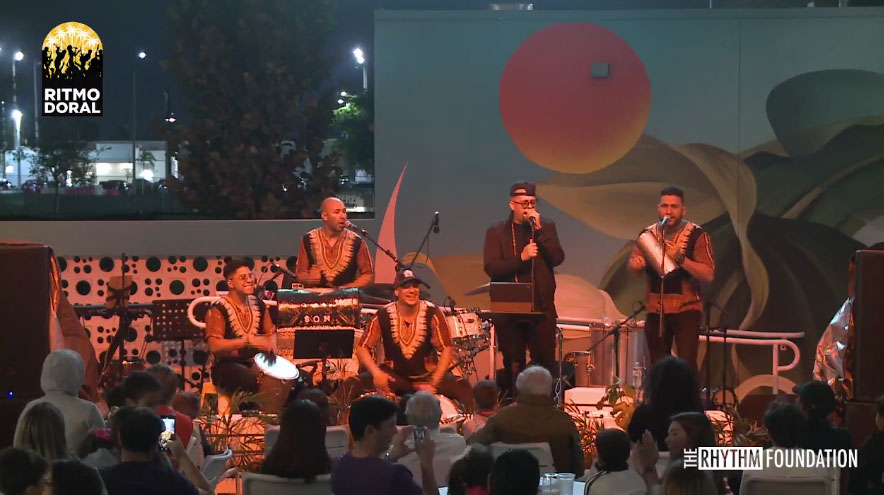 Relive the exciting performances from the  2022 Ritmo Doral concert in Downtown Doral.
Stay tuned for updates on the 2023 show. 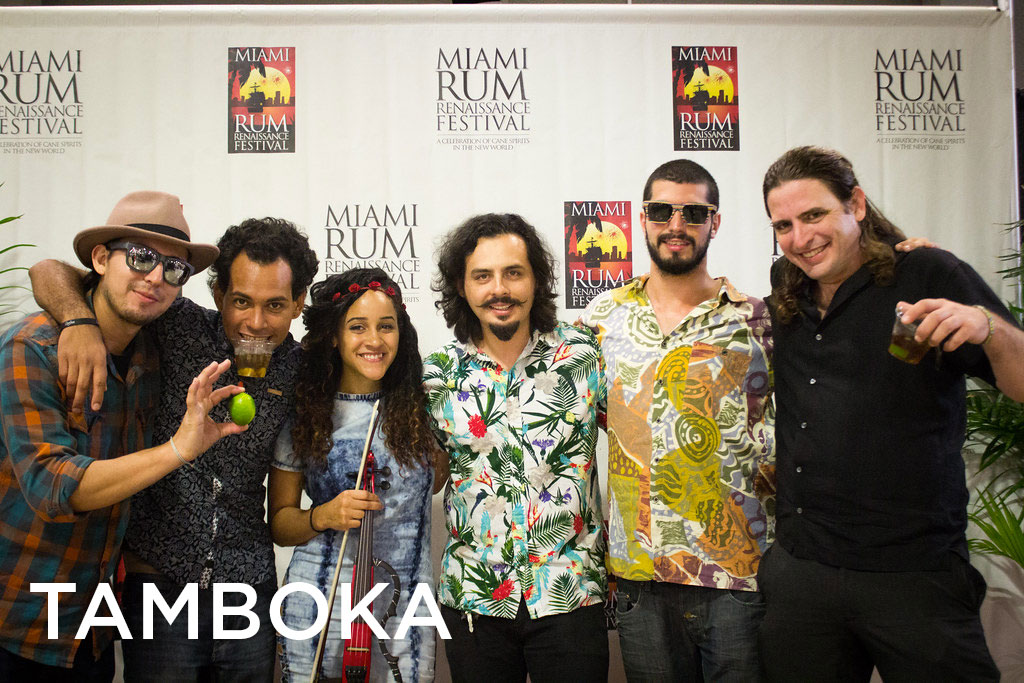 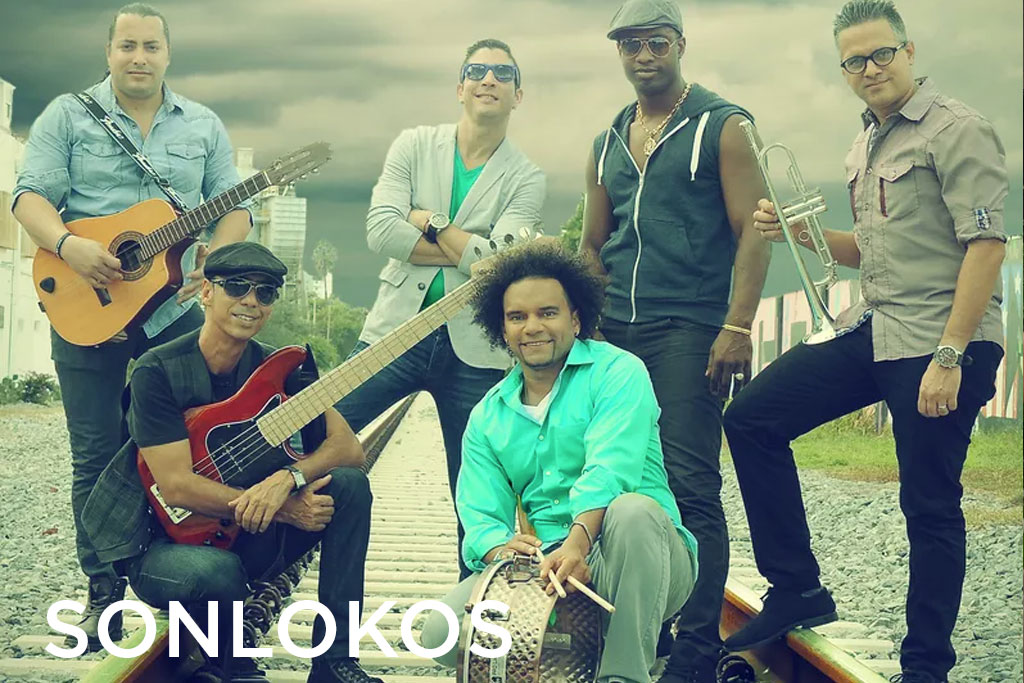 The City of Doral in partnership with The Rhythm Foundation present the Betsayda Machado and Parranda El Clavo at the highly anticipated fourth annual RITMO DORAL, a multinational concert and cultural event that will take place on Saturday, March 14, 2020 in Downtown Doral Park. The free, family-friendly festival, promoting the community’s cultural, diplomatic, business and tourism ties, will feature food and drink vendors, samplings and activities for kids, as well as arts offerings and cultural activations from Doral’s Sister Cities and the local community.

This event is made possible by the generosity of our sponsors: Provident Doral at the Blue, Baptist Health South Florida, the Shops at Downtown Doral and Florida Beer Co.

Raised in the small village of El Clavo in the Barlovento region, the Parranda El Clavo are a group of friends making music together for more than 30 years, the spirit-shaking percussive Afro-Venezuelan-soul known as tambor. South Florida audiences discovered this electrifying group last year during their month-long residency at the Colony Theater in Miami Beach. Working with Miami New Drama, they developed the musical Viva La Parranda, to share the stories of the group and their village.

Describing their 2018 NPR Tiny Desk Concert, one journalist wrote, “Watching Betsayda Machado y Parranda El Clavo perform is like peering back in time. The large bamboo cylinders, the djembe-like drums and the large friction drum together create a symphony of interlocking polyrhythms that was unlike anything I’d heard. Machado’s vocals soar over the unrelenting rhythms.” This all ages event will feature food and drink vendors, samplings and activities for kids, as well as arts offerings and cultural activations from Doral’s Sister Cities and the local community.

About the Rhythm Foundation
The Rhythm Foundation, an award-winning non-profit cultural organization, is a leading presenter of world music in the US. Founded in 1988 in Miami Beach with the goal of increasing international awareness through live music – Rhythm Foundation produces concerts, events and festivals by established and innovative artists from around the world. Special focus is given to those cultures connecting to South Florida audiences – music from Brazil, Latin America, Africa, the Caribbean, Asia and Europe.

Ritmo Doral is presented by the City of Doral and produced by The Rhythm Foundation. 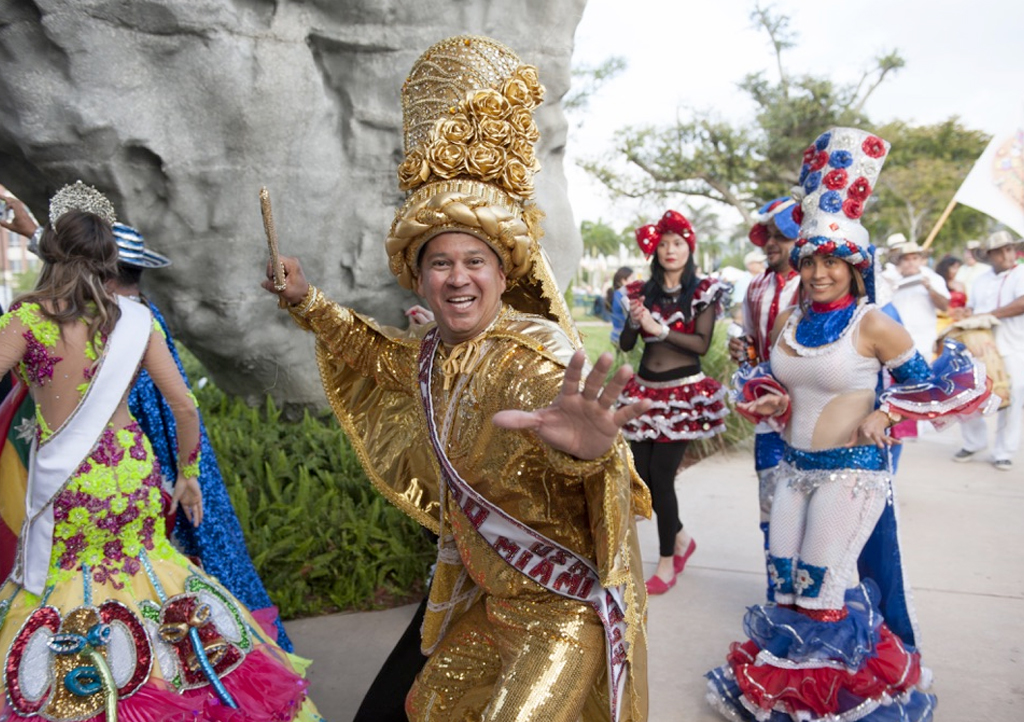 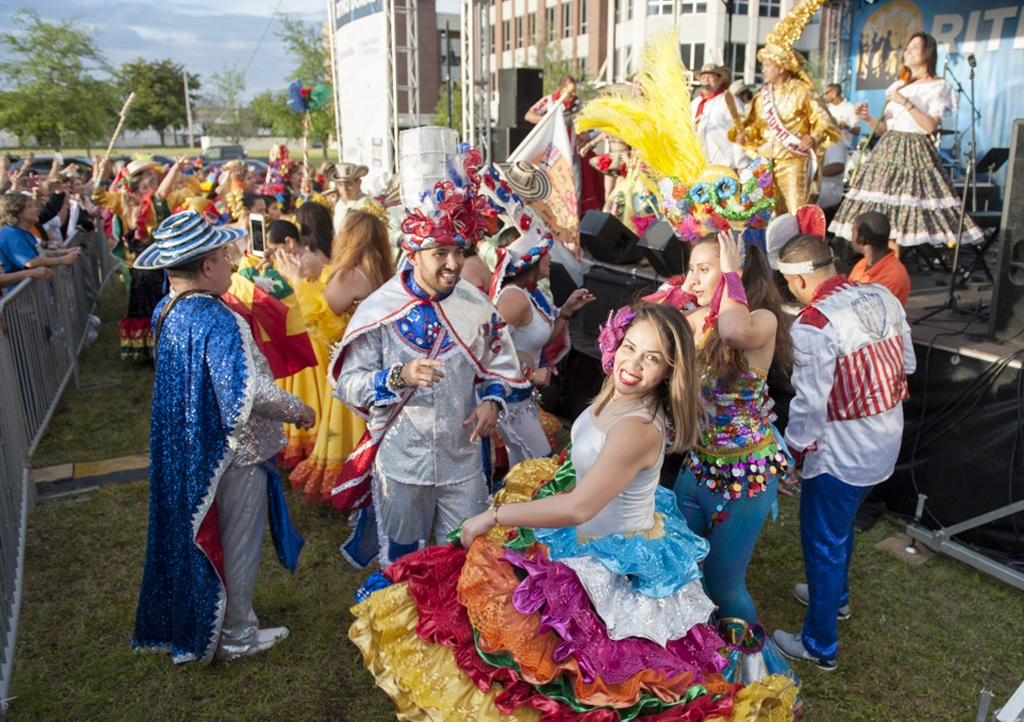